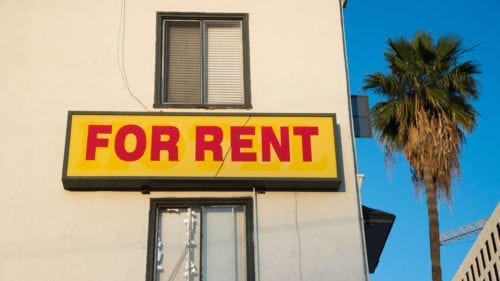 Residents in liberal states throughout the country are ditching high taxes and rising crime rates in search of a better deal; relocating to red states that have lower costs and more business incentives heading into summer 2018.

According to the Wall Street Journal, countless Americans are leaving New York, New Jersey, and California; opting to relocate to more financially-friendly states such as Nevada and Florida following the GOP-sponsored tax cuts.

“I’ve seen a huge increase in the number of clients who want to purchase in Palm Beach to establish residency in Florida,” said the director of luxury sales at Douglas Elliman Real Estate. “And there has been a pickup since Jan. 1.”

“They were finance people in their mid- to late-30s looking in the $700,000 to $1.5 million range for condos on the island,” he added. “That night I saw before my eyes how this tax law is impacting the real-estate industry here.”

This story originally appeared in The Sean Hannity Show

About The Sean Hannity Show