BRETT: And it is wonderful to be here with you, the greatest audience in all of talk radio, an audience built person by person by the all-time greatest talk show host, Rush Limbaugh. It is amazing to be sitting here just about a week removed from the terrible news that we got regarding the passing of a legend and icon and a great friend to so many, even to those who may have never met him or spoken to him, but you left like you knew him that closely.

And I am so honored to have been asked to come in today following, of course, the amazing, the amazing effort andjob that Kathryn did just yesterday in remembering Rush and talking about their love for each other, his love for her, and of course his love for this audience. And it was so touching and such a wonderful and apt tribute for a man that continues to live on and will live on forever. And the fact of the matter is, folks, this show will continue. This is continuing and will continue for a long, long time. 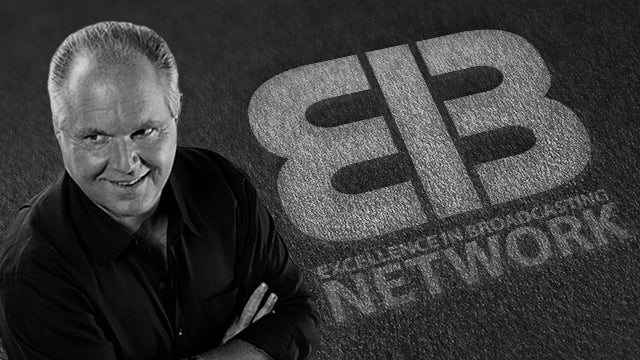 We will continue to remember what it was that Rush did and how many times he was right, he was prescient, he was able to see around the corner, he was able to detect the next trend and the next angle that was coming our way, both culturally and politically. And so don't go anywhere because you are gonna want to be here for a very, very long time still to come, we'll be here and Rush will be here absolutely.

Now, I often get asked, how exactly are you related the Rush Limbaugh Show, how exactly were you part of the Rush Limbaugh Show? Well, I was a screener. I was the screener of the program going back roughly from late '99, 2000. I was trying out in '99, they liked me enough, Rush liked me enough to keep me around. And from 2000 to very early in 2006 I was there. I was there every day behind the glass from Rush, down the line from Rush, I was sitting there taking the calls talking to so many of you.

I've probably spoken with many of you and I'm just so happy you don't remember my name or interaction at that time because I might not have put you on and I certainly don't want to make you feel badly. But it was me. I was the screener, and the funny thing about working on the show, and I know anybody who's not Rush, but is on the show and has worked on the show, Cookie, and of course the great Snerdley and H.R. Kit Carson, Maimone, Ali, the whole crew that was there, Koko, don't forget Koko, all the folks that worked on the show, it was one of these funny kind of realities. We got up every day, we went to the show, we had a lot of fun, we laughed and laughed and were amazed on a consistent basis by performance that Rush would do for three hours bringing the absolute top of the game to everybody out there.

But when you'll meet people in private and they'd say, "What do you do for a living?" I kind of envied people to a certain extent, "I'm a schoolteacher, I'm an insurance salesman, I do sales, I'm a doctor, I'm a lawyer," because you could explain that, you could understand that. But if you said, "I'm a screener on the Rush Limbaugh Show." "No, you're not. I don't believe that at all." And so I decided I finally had to take the reins and I finally had to beg and plead with the amazing team, "Can you please help me show proof of screening, not proof of life, but proof of screening to this audience," and Cookie went and did this.

She put this together. This is gonna prove to you once and for all. It starts way back July 17th, 2002, right here on the Rush Limbaugh Show, Rush talking to me. Now, you don't hear me because you would never hear me coming back from that side of the glass. But this is Rush talking to me over the time that I was in there screening, many times coming up short. But I always love to think of those days, what do you say we take a trip together? 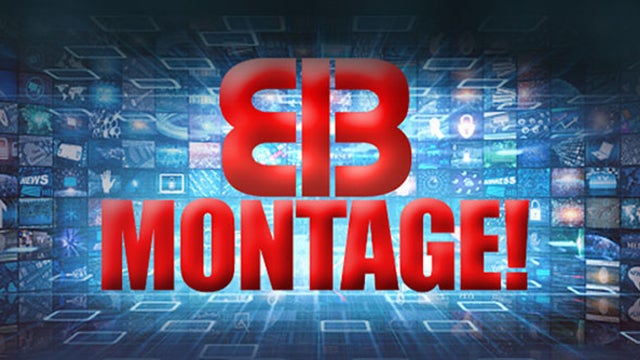 RUSH: (08/16/04) Brett Winterble, the official screener of calls. His actual name, ladies and gentlemen, was Wang Chung Snerdly, but he changed his name.

RUSH: (09/19/02) Congratulations to Brett Winterble, our call screener. He's the proud father of a new baby girl, Jillian Abigail Winterble, who was born at 11:15 last night. He's very proud. He sent me an e-mail note telling me about it. And I wrote him back, and I said, "Well, it's all fine and dandy, it's great, congratulations, but remember, Madonna's parents looked at her the same way you're looking at your little girl right now."

BRETT: Oh, the memories. The memories. I can't tell you how much it means to be back here behind this mic and visiting with this audience, because we had so many great times. And over the course of the next almost three hours we're gonna relive so many great times, so many times that Rush had it exactly right on about the politicians, the culture, and we're gonna have some amazing interaction with the audience as well.

About The Rush Limbaugh Show