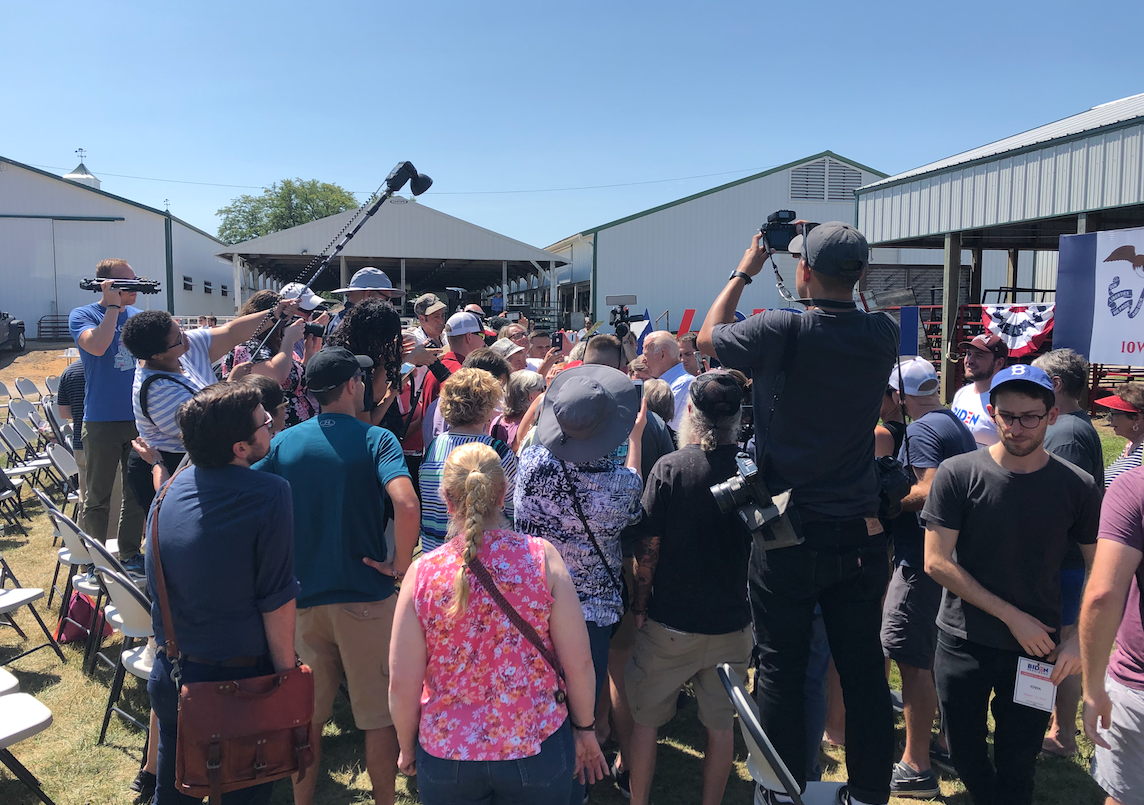 Virgil begins The Aeneid in darkness. "I sing of warfare and a man at war," followed by an invocation of the Muse and a ton of badass one-liners. Such as:

"The descent into Hell is easy" and "If I cannot move heaven, I will raise hell" and "Let me rage before I die."

War is what happens when we lose our minds collectively, sometimes on a global scale. It is both uniquely human and bleakly inhuman. Brutalism by design, rococco on accident. An animalistic loss of composure that we perfect through elaborate, brilliantly organized maneuvers, only to devolve to our worst selves, overtaken by an ugliness that bursts up from Hell.

Murder is the worst thing a person can do, worse than rape. And war is industrialized murder, assembly-line killing, the violent death of millions of people, scattering our bones into the earth by the pile. Betraying ourselves in every possible way. And often accompanied by all sorts of heinous crimes, including rape. Which makes war, by far, the most odious behavior that humans can commit.

When a war begins, the world gets quieter. Collectively, subconsciously, we are frightened, like a child hiding from a monster. In 2020, this pronouncement — of war — is just as bone-rattling as it has ever been, same as it was in Virgil's Rome, only now, it's infinitely more tangled, complicated by invisible networks that we don't fully understand, like everything else we encounter these days. Because our human era will go down as "The Bluff Age," when everyone was constantly pretending to be relaxed, and competent, but, secretly, no one had the slightest clue what was happening, or why, and especially not how.

Right as I was gliding into the peaceful, dreamy territory of an evening nap, my phone began firing off under a stack of books on the bed. Emails, DMs, phone calls. A text from my father that said, "War."

"Jesus, not again," I said, with the same annoyance you get when the doctor is late and you're stuck in the waiting room.

In 2019 I had to cut five stories because the news moves too fast for all of us. And, here I was, two stories into part two of this election series, a new year, and I'd just spent an entire month preparing stories, had literally just completed the final edits on the six-part installment about Trump rallies in Louisiana, and now our attention as a country shifted to war.

Why We Fight: Prelude to War (Frank Capra)

Times have changed since Frank Capra's "Why We Fight" series used cinema to explain World War II to the American public. In Prelude to War, the first installment, a vaudevillian narrator asks, "Why are we Americans on the march?"

The media change but the questions, at their core, stay the same.

But Trump hadn't tweeted in hours. An ominous sign.

And Twitter, to nobody's surprise, was a shitshow. A portion of the activity was news-related, mention of rockets hitting a U.S. airbase in Iraq, likely as retaliation for Trump's recent killing of Iranian General Qasem Soleimani. An assassination that was itself a retaliation, in a history of retaliations too intermingled for anyone to remember who threw the first punch.

For the most part, however, Twitter was just as pathologically sarcastic and delusional as always, only now #WAR was trending.

Our own Stu Burguiere wrote: "In this moment of potential crisis, please make sure to tweet all of your worst inner thoughts." Spot on, Stu.

Meanwhile, the front page of Reddit was even more frantic than normal. At the top, a "Iran War" megathread, flawlessly assembled, with everything I needed all in the one place.

All of it was so serious. I needed a good laugh. A dose of comedy. So I put Fox News on the TV..

Some cardboard pundit in a spandex blazer kept saying that the Amendments to the Constitution are like people — they were born, they grow perfect, but some turn degenerate and come undone, until we're full of senseless death.

Then, like a robotic wax figure, he lifted his chin and faced the camera and said "War is inevitable."

The FoxNews logo spun like clipart into an ad for adult diapers. Next was a commercial for those Oakleys-style sunglasses that Navy Seal snipers wear. Isn't it great, the way they pop their heads out of the river with their sunglasses on?

Don't get me wrong, the other networks weren't any better. Just smug in a different way. And now add tension, uncertainty, fear. Would we live through another 9/11? Good God, no, no, no.

Outside, the air belted larger and farther and quicker than usual, slanting with cinema shade that hung behind a divided Moon. Half of it was bright, its usual morose, like an acne-faced teenager. And darkness gloved the other side, low and cracked like a parking lot.

The night seemed so painfully quiet, all at once.

"War and peace," I shouted, in the direction of my two dogs. "Darkness and light." They expected treats, given the tone of voice I'd chosen. They got treats.

Humans have had cognitive awareness for about 100,000 years now. War has baffled us since we were able to be baffled. Why do we fight? Poets, philosophers, artists, theologians have all plundered their minds for an answer and the best we can come up with is contradictory, at the very least. It seems that war and peace need one another, like a sexually-charged divorce. Existence itself needs that struggle, life and death working together.

Leo Tolstoy captured the existential absurdity of this dilemma in his novel War and Peace, which chronicles Napoleon's invasion of Russia in 1812. In it, he writes, "If everyone fought for their own convictions there would be no war."

Fighting for your own convictions turns out to be far trickier than we assume. Because we're not as independent as we'd thought. There is no silence in the world we have created, through language and art and religion and history. No single hero, no lone villain. It's never my world. It's only ever ours, with me in it.

Despite our postmodern concept of selfhood as a unique experience that each of us controls, we matter more to the collective than as an individual. Each of our lives finds meaning as a part of the greater whole. The rest of it is trophies.

Tolstoy writes, "Man lives consciously for himself, but serves as an unconscious instrument for the achievement of historical, universally human goals."

War is inevitable. But how it affects each of us is a matter of fate. Maybe you're born into the cozy rung of a country that nobody cares about or one that everybody loses to. War still happens, just elsewhere. It is as fortuitous as life itself. Who knows why we were born now, here, as the person each of us is. If you're lucky, war is something you can discover via Twitter, at your leisure.

New installments run Mondays and Thursdays Check out my Twitter. Email me at kryan@blazemedia.com